Alpha 7 is released! It does not provide any major new gameplay feature but lots of fixes and improvements. Let’s take a look at the main ones. 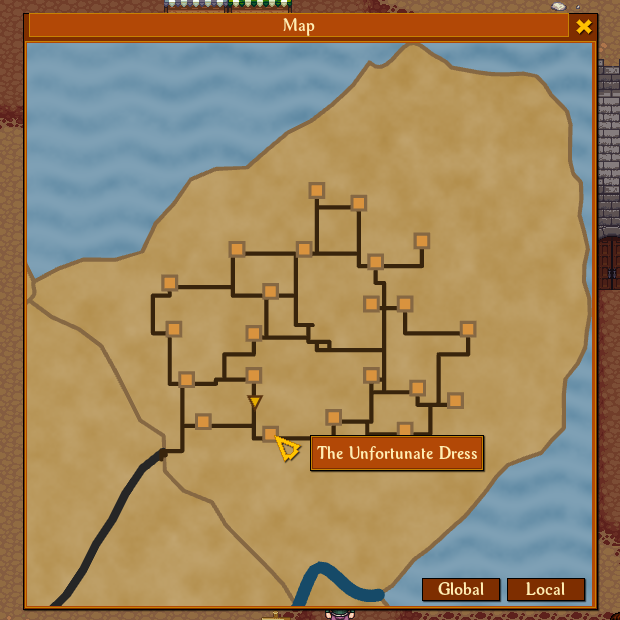 The map is now interactive, you can click on the regions to see details. You can also click on the “Local” button to see the current part of the world your character is in. If you are inside a building or a dungeon, it shows the map of the structure. Very useful if you are lost in a cave!

I plan to add pictograms so that it is easier to find a specific location on the map. I also want to improve the design of the map of the interiors which is quite crude at the moment.

There are two new architectural styles for villages in forests and cold regions. They are respectively inspired by Medieval Japan and Vikings.

All destructible objects now have a destruction animation. Not much but it’s nicer to destroy things!

There are now barracks and guards in villages. Guards have different equipment depending on the village. They patrol the villages but they won’t attack you if they catch you committing crimes yet, this will come in the next update! 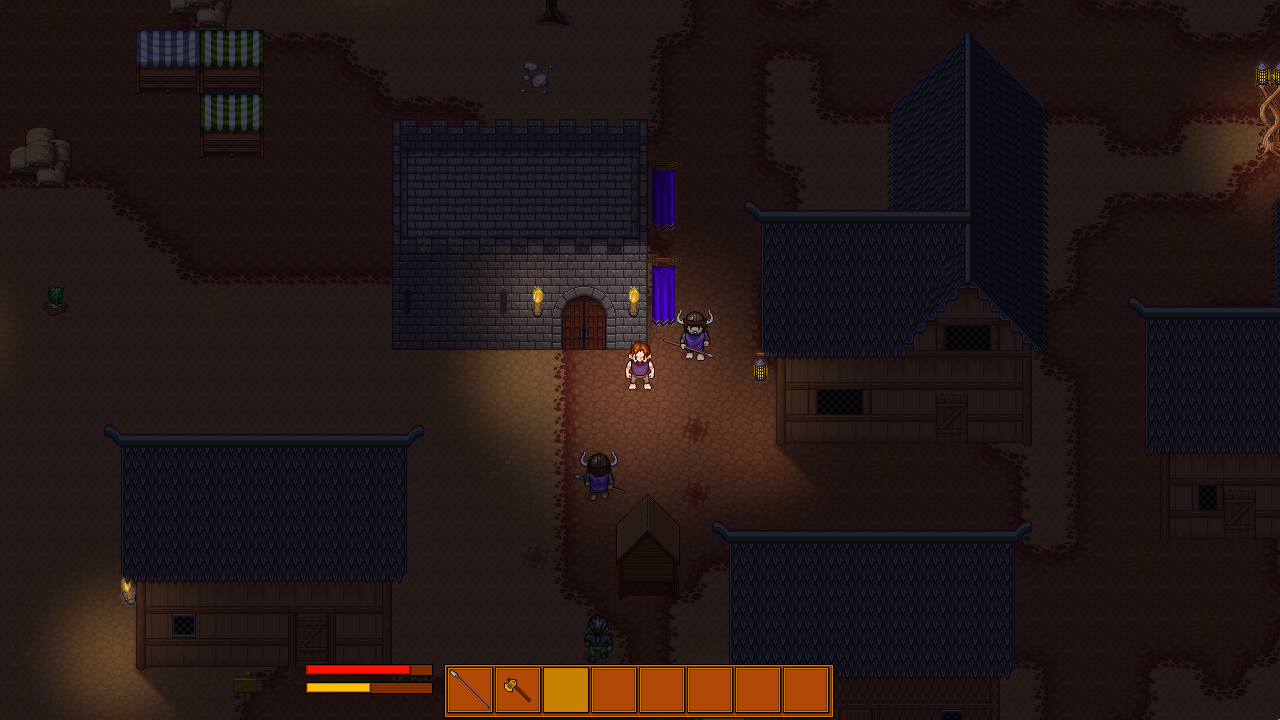 The next update is expected to be the biggest ever with guilds, factions, and the crime system. I wish I could release it in October but I might run out of time. Maybe I’ll release it in two parts if it gets too big.

Thanks a lot to everyone who played the game and shared their issues and suggestions! If you have any, please send me an email or come chatting on the Discord server. Your feedback is very precious to me and helps me improve Vagabond!